The loudest voice in the room 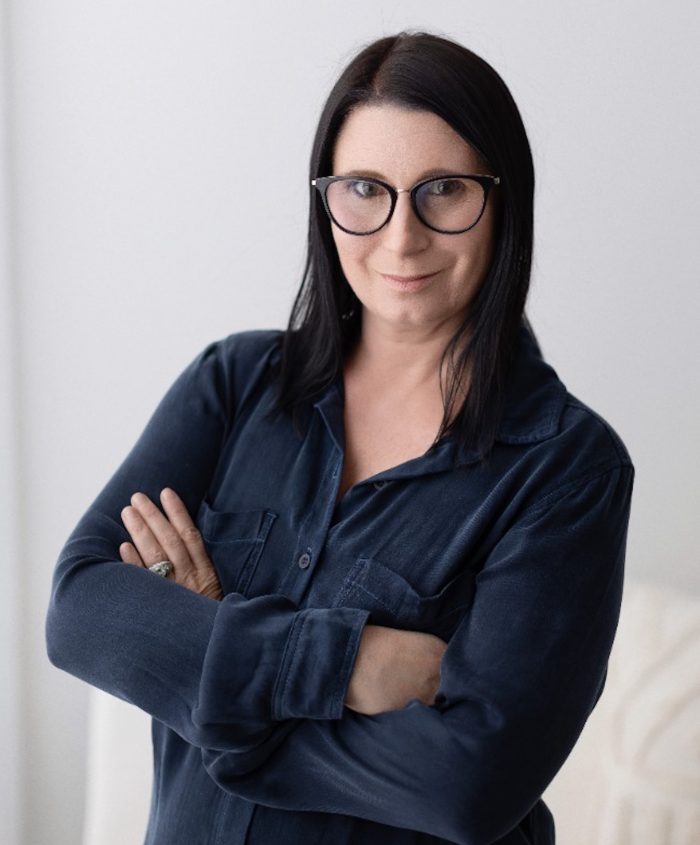 Why do representatives sometimes vote in favor of big money instead of protecting the community?

A couple of decades ago, I wrote a letter to the editor comparing Aspen to the seven deadly sins. My mother was worried, fearing the resulting community ire. The letter mostly garnered praise except for one woman who told me to quit my whining and do something by getting my booty to a city council meeting.

At the time, I was in college with an undeveloped prefrontal cortex, false bravado and a surety that I knew everything already. I told the woman that I was doing something by writing to raise awareness in the community. I giggled at the notion of a 20-something-year-old me bouncing my knee to the tick of the second hand while a dull city council meeting droned on to a chorus of snoring white-haired men.

Well, it took me years and some brain development to realize that my opinion piece was not enough to hold my childhood community intact. Besides, being the canary in the coal mine is rarely fruitful, especially for the canary.

Years later, I received an immersive, nail-biting, four-year political education from talking heads, newspapers, research and National Public Radio. I emerged stressed from bearing witness, exhausted and demoralized. I knew I needed to do more than just vote, but I wasn’t about to move my babies to Washington and lobby against corruption.

I asked an attorney, who in fact had worked on Watergate, what I should do. He told me to forget national politics and to get my booty to a city council meeting. He explained that I needed to help my local community reflect the values I wanted to see on the national stage. I told my mother this piece of advice, and she replied, ”Remember that psychic that told you that you were going to be a big-time politician?” I laughed.

In the local arena, a handful of votes can determine the victor. I can help build an ecosystem where my family can thrive and which aligns with my values. I don’t have to become a politician, but I need to be an active and informed citizen.

By now, I have attended some city and county meetings, engaged in community discussions and done my research. As it turns out, some of these meetings can be very entertaining — as if watching soap operas over Zoom. While performing my civic duty, I have seen yelling, tantrums, crying, pleading, auctioneer-esque timed pitches and, yes, the occasional snoring.

Here is the thing about politics in the Valley: it’s rife with the rich, the powerful and sometimes the famous. Developers, CEOs, realtors and land owners show up at local political meetings to influence zoning and regulations. It is the Wild West, but they have traded in their ponies for Learjets.

Outside money and local politics have razed the Aspen community, but are politics and money entirely to blame? I contend that the lack of community vigilance has some culpability. While the working class has been keeping its head down and scrambling to make a living wage, developers attend local meetings, asserting their interests.

Sometimes the loudest voice in the room gets the ear of certain officials. I am not talking about screaming. I am talking about prevalence and persistence. The local community has the passion to persevere, and the means if we show up to stake a claim. I want people to realize that they have more power and more on the line than these titans of industry. We live in a capitalist society where many equate wealth to power, but we also live in a representative democracy: one person, one vote.

A healthy representative democracy comes down to the numbers. When you feel as insignificant as a sidewalk ant, remember that ants are small but mighty and possess the ability to lift 10 to 50 times their weight. So quit your whining and get your butt to a city council meeting to protect your home, livelihood, lifestyle and community.