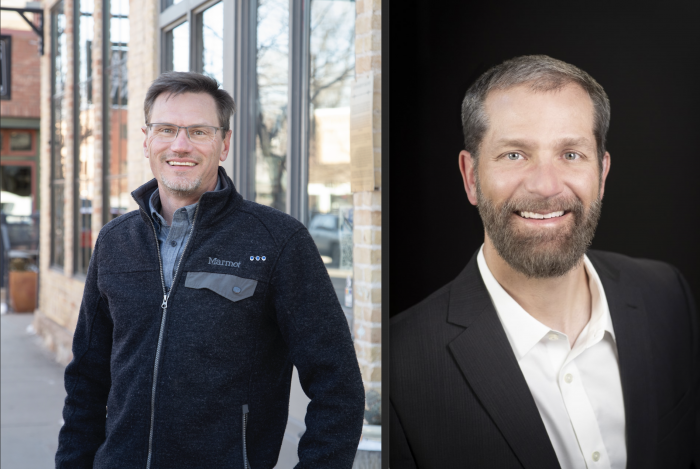 By Jonathan Godes and Ben Bohmfalk
Special to The Sopris Sun

Thirteen miles may separate the two towns we’re proud to serve as mayors — Glenwood Springs and Carbondale — but the list of what unites our two communities is long. Summertime festivals and farmers markets. Support for local businesses and entrepreneurship. A growing and diverse mix of community members. But perhaps nothing unites us as much as our shared landscape.

The Thompson Divide — stretching west from Carbondale and south from Glenwood Springs into the North Fork Valley, and continuing south over Kebler Pass toward Crested Butte — is the backdrop to our lives. These quarter of a million acres of public land are foundational to the economy, culture and ecology of our communities, and the Divide is home to some of our favorite places to hike, bike and observe wildlife. It’s one of the last bastions of traditional ranching culture in Western Colorado. There’s a reason President Theodore Roosevelt described the area as “a great, wild country.”

For over a decade, through various councils and mayors, our two towns have been consistent and strong supporters of the work done by groups like the Thompson Divide Coalition and Wilderness Workshop to eliminate the threat of oil and gas development from this beloved landscape. Together these groups — with a seemingly endless stream of passionate supporters — have achieved remarkable progress in canceling existing oil and gas leases, and convincing officials at the White River National Forest to administratively protect portions of the Divide. But the threat of new leasing remains ever present.

We cheered in October when we heard President Biden announce that the Bureau of Land Management and U.S. Forest Service would be moving forward with a request to administratively withdraw 225,000 acres of the Thompson Divide from future oil and gas leasing, as well as mining, for 20 years under the Federal Lands Policy and Management Act (FLPMA). But we also knew it was the beginning of more work — and that we would once again be calling upon our community to join us in support.

There is strong support for this request and our federal agencies need to move quickly and make this a priority. Both our communities will soon be adopting formal letters of support for the Administrative Mineral Withdrawal, building on our years of engagement. We encourage you to come out to a public meeting hosted by the federal agencies to learn more about the process on Wednesday, Dec. 14 from 5 to 7 p.m. at the Carbondale Fire Department (300 Meadowood Drive).

The proposed withdrawal isn’t permanent, but it would provide important interim protections for the next 20 years. We’ll keep fighting for a permanent, legislative mineral withdrawal alongside our Congressional champions and our local conservation organizations. As the signs in our two communities say: we’re “Unified for Thompson Divide!”