The Valley is alive with ‘The Sound of Music’ 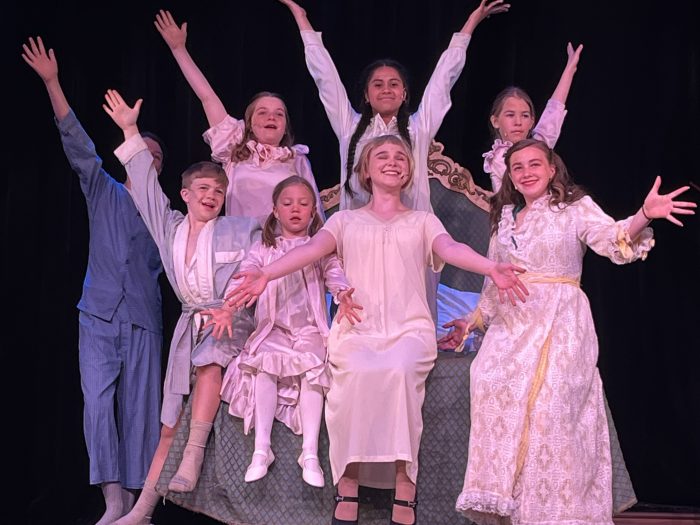 Elementary through high school students came together to bring "The Sound of Music" to the Valley. Photo by Marlo Bowman

This wildly popular musical set at the beginning of World War II, follows the story of Maria Rainer, a soon to be nun who gets sent to the Von Trapp family to be a governess. As her time progresses with the family, she quickly falls in love with the children and their father, Captain Georg Von Trapp. While the plot unfolds, Maria brings the love of music back into the Von Trapp family’s home and reminds them of what it means to feel joy.

From the moment the curtains open, it is clear that the cast and crew put their passion into this show. The costuming, vocals and acting were rehearsed with precision and the result is captivating.

To viewers’ delight, there appears a hidden gem who nearly stole the show. Portraying the role of Uncle Max Detweiler,  Rebeca Galicia masters an amusing and unforgettable character. At any point Galicia is on stage she manages to have the audience engaged and laughing.

There were a couple of technical difficulties, as to be expected on opening night. However, the cast persevered and left the audience in awe of their coordination. In speaking with Becker once the show concluded, it was clear that this harmony was achieved due to the connections formed between the student participants from each of the schools.

Combining talents from Carbondale through Basalt impacted the music program in a great way. Even considering having had less time than normal to prepare, the students pulled off an extraordinary musical experience worth seeing.

“I’m glad that the program is being expanded. It’s an awesome opportunity to grow a community of people that are passionate about the same thing,” Becker added.

In a goofy and endearing comment from Meyer on opening night, she said, “Tell your friends — and even your enemies — to come see the show again and again!”

“The Sound of Music” continues at Basalt Middle School’s auditorium Friday, April 15 at 7 p.m. and Saturday, April 16 at 2 p.m. and 7 p.m. Tickets are available at www.bit.ly/SoundofMusicRFV  Come support the local youth as they sing their hearts out for all the valley to hear. 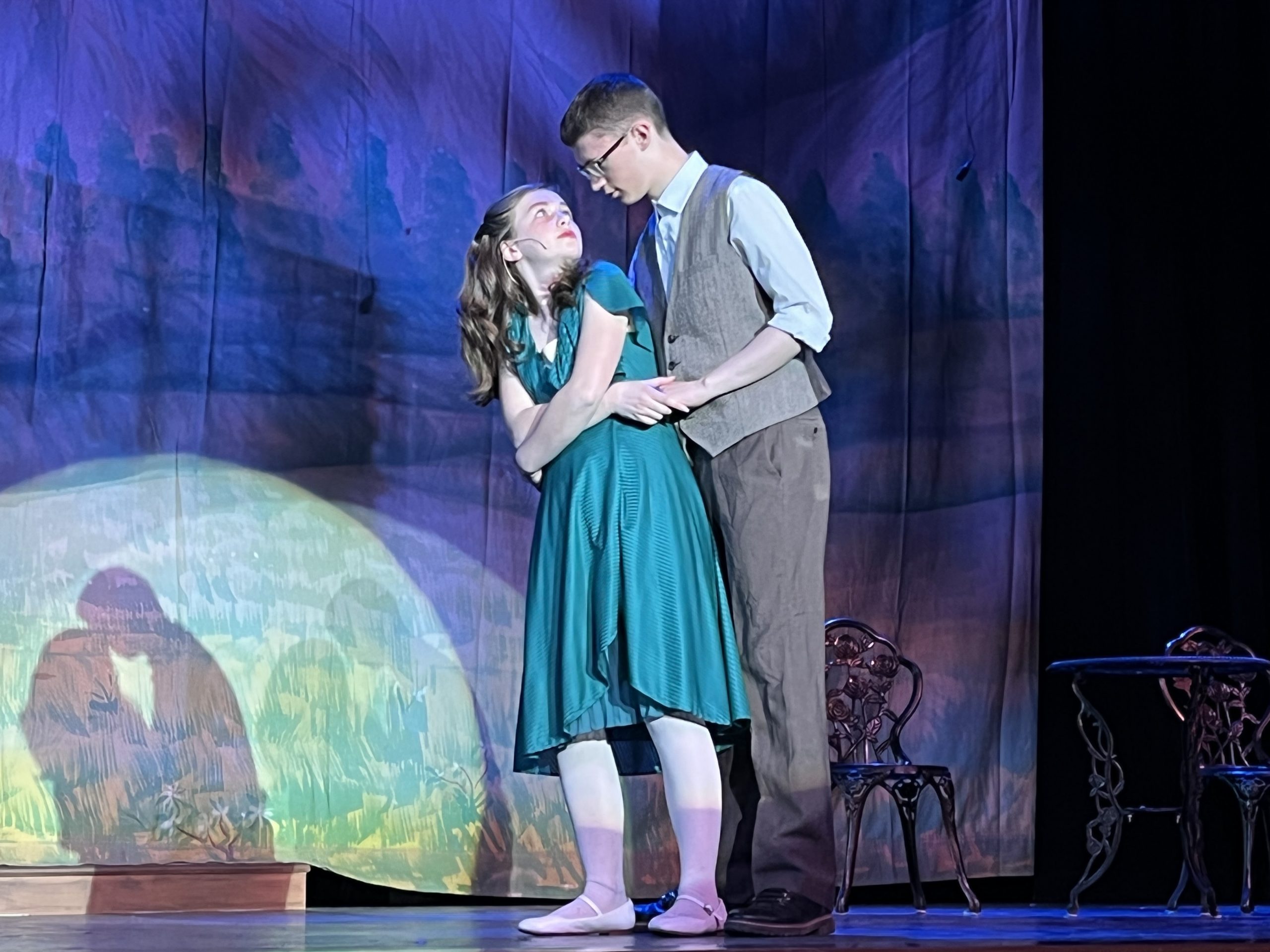