How I was inspired to write a picture book

Did you ever want to write a book? I started to think about the book I wanted to write 15 years ago, but life got in the way, as so often happens.

It all started after I retired from 33 years of active-duty military service as a healthcare provider.

I had built my customized “retirement home” in North Carolina, in a pristine wooded community on a small lake.

After living in my home for about two years, my attention was drawn one day to a young tree that had sprung up on the edge of my property line. It was about six or eight feet tall and had large, heart-shaped leaves.

What caught my eye that day was virtually every leaf on the tree was covered with little black caterpillars, munching away so vigorously that I could actually hear them eating the leaves from my front door step!

Within two days, the tree was completely devoid of leaves, and I thought it had been killed. Two months later, the leaves were all back in full bloom and the tree looked great again.

Shortly thereafter, a second batch of caterpillars arrived, again on the same tree.

This time, because we’re not being users of chemical pesticides, my wife thought she could destroy the critters with her scissors, cutting them in half… but there were too many.

Meanwhile, I had done some research to find out what kind of caterpillars these were.

I learned that there was a close relationship between these caterpillars, this specific type of tree and a small predatory wasp that nature had invented to help control the caterpillars.

I thought, “this is a great story and some day I’m going to write a children’s nature book about it!”

Well, like I said, that was 15 years ago. Being confined while hiding from COVID this past year gave me an opportunity to resolve: this is the year I’m going to do it.

Finally, this past month, my new book was published and became available for purchase — just in time for the holidays. Titled “Do Caterpillars Really Have Lips? A True Story from Nature,” this turned out to be a great project because, I not only wrote the book, but also fully illustrated it with approximately 65 watercolor paintings — my first experience doing any significant artistic painting.

As I did my writing and additional research, I came to learn that there was a Native American tribe and a river that would also be significant players in my story.

In a nutshell, the story is narrated by a fictitious Native American boy who is a lover of nature. He tells the story of his people, the river, the tree, the moth and the wasp… and how they are all uniquely interrelated and why they therefore all have the same name.

As it turns out, the tree, the moth and the wasp all have similar family members throughout the western states, but they have different names. This story is special because all the characters do, in fact, have the same name.

The book is targeted to third to sixth grade readers and is both informative and entertaining.

Many of my early readers have commented that it would make great supplemental material for an elementary school curriculum.

So far, the book has been enjoyed by both kids and their parents who read it with them. Everyone says they have learned something they hadn’t known before.

The book is currently available through Amazon, BarnesandNoble.com, Target.com, DiscoverBooks.com and other online book sellers. I’m currently trying to get the book into some of our local bookstores and gift shops in the Valley.

For now, just go to your favorite online book seller’s website and type in the book’s name. This book was great fun for me to produce and it gave me the confidence to pursue other similar projects.

As perhaps the newest published author/illustrator in Carbondale, I invite you to check it out. If you’ve ever had a similar goal…go for it! 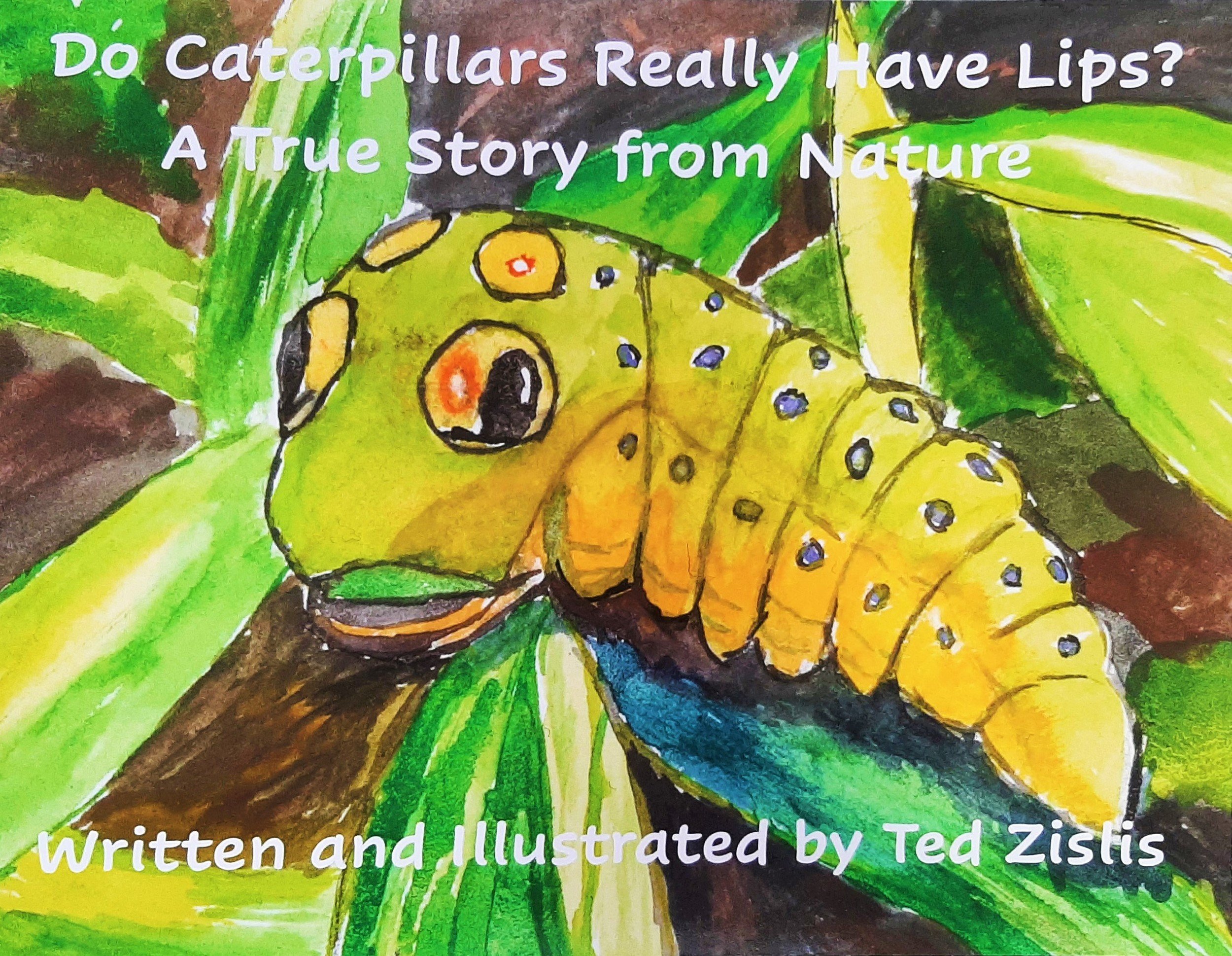