"Kizuna Dance" is named for a Japanese word meaning: "the bond between people." Photo by Will Sardinsky.

Kizuna Dance was founded in 2014. An ensemble of six members thematically incorporates different parts of Japanese culture and language into their routines. In fact, their name is based on the Japanese word for “The Bond Between People”, which Artistic Director Cameron McKinney said speaks to a belief he has been cultivating as a mainstay of his practice: “Community builds for strong performance.”

McKinney reported that the dance his ensemble performs is largely derived from an amalgamation of styles he has worked with over the years. This includes contemporary floor work and street dance.

McKinney said that the culture of Japan has been a large influence in his life since he was 13 years old. Going on 16 years later, McKinney and his crew are still bringing that eccentric, cross-cultural flair to their performances. He also expressed excitement for the community to witness the aesthetic of their performance routines, a codification of McKinney’s own technique called “Nagare”. The technique comes from the Japanese word for “to flow”.

Although Kizuna has performed both nationally and internationally at a myriad of events and festivals, this is the first time that the company has been able to perform together since March of 2021.

“This residency is more in tune with the experiences that I like to provide,” said McKinney, “in which the dancers really get to work and investigate in the practice while also strengthening the bonds they have between each other. These become tangible things that you as an audience get to see on stage. That trust and that time are really valuable.”

Along with the residency, Kizuna also hosted three workshops, two for adults and one for children. Dance Initiative Executive Director Megan Janssen stated that having Kizuna Dance staying for a residency has filled the space with energy, joy and creativity.

“The movement that they’re working with is really physical and athletic. It feels kind of acrobatic. It’s a little hip-hoppy, a little street dance, and a touch of martial arts. So I think that kids will respond really well to that and just have a lot of fun,” Janssen said about the youth workshop.

Dance Initiative had initially accepted Kizuna Dance for their residency program in 2019 and they were set to do their residency in 2020. However, due to the COVID-19 pandemic, it had to be postponed. Finally, in 2021, the organizations decided to try again and bring Kizuna Dance in with careful safety protocols.

“We had to keep pushing back and we just decided that we would go for it this year, and so we have all taken pretty aggressive steps to make sure they’re safe,” said Janssen. “They all got tested before they arrived and they will get tested again soon. I am trying to allow them to be mask-free while they are dancing while also asking people that are interacting with them to keep wearing masks so they can stay safe,”

She also mentioned that Dance Initiative and Carbondale Arts have followed a protocol that is based on Garfield County’s seven-day COVID incident rate. When the rate goes above 50 per 100,000 people, masks become mandatory inside rehearsal spaces. Once it’s below 50, the masks become optional for participants again.

“We’ve had to track the cases really acutely. For a while, we were excited and were dancing maskless for maybe a month, and then we had to crunch back down. Certainly, with people who are traveling, it is much more complicated because we have to make sure they get tested before and after they leave.”

For more information about upcoming events, to make a donation, sign up for a program, or to add your name to the newsletter, visit danceinitiative.org

The same resources for Carbondale Arts are at carbondalearts.com 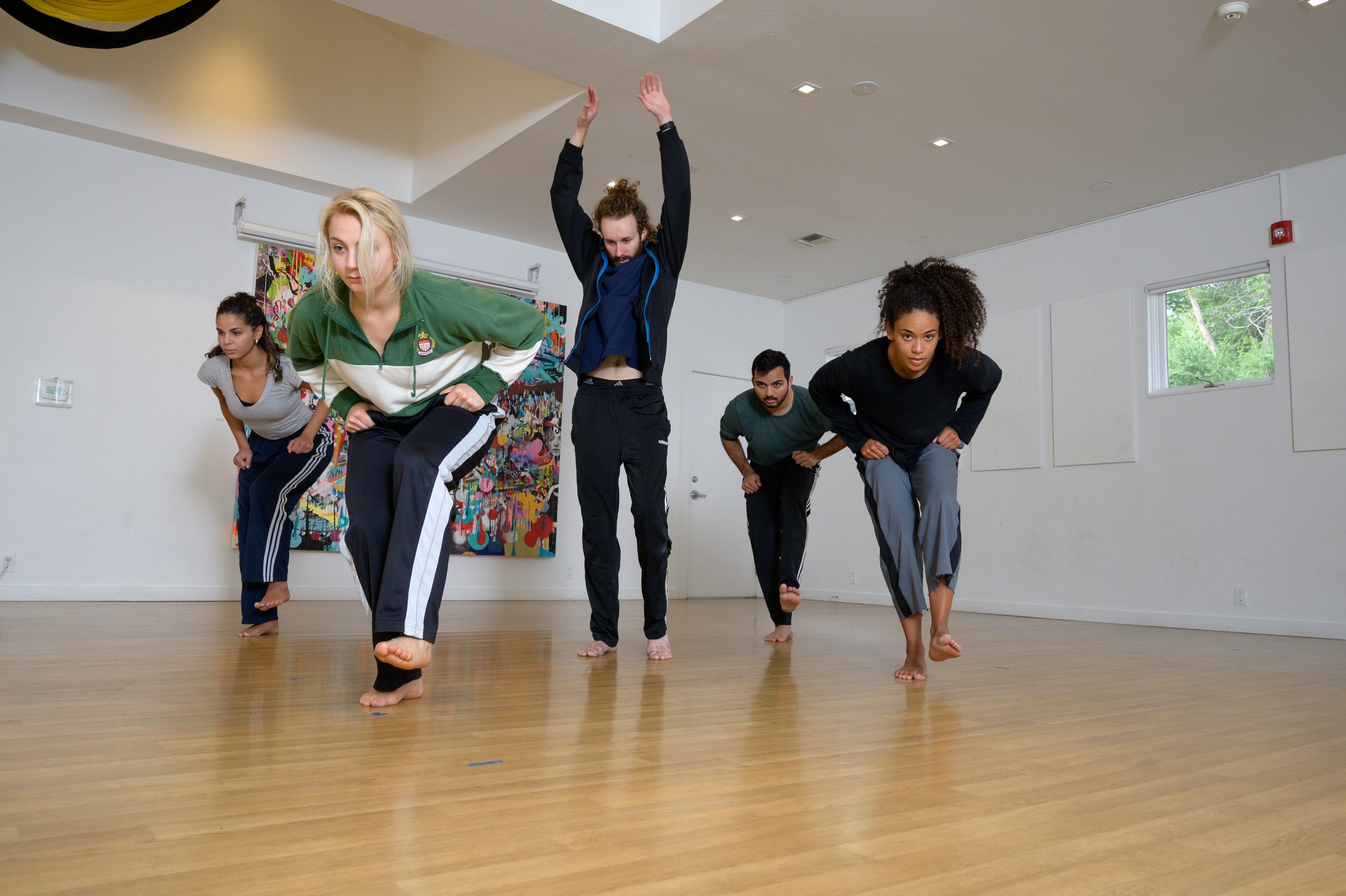